Difference Between Thermocouple and RTD 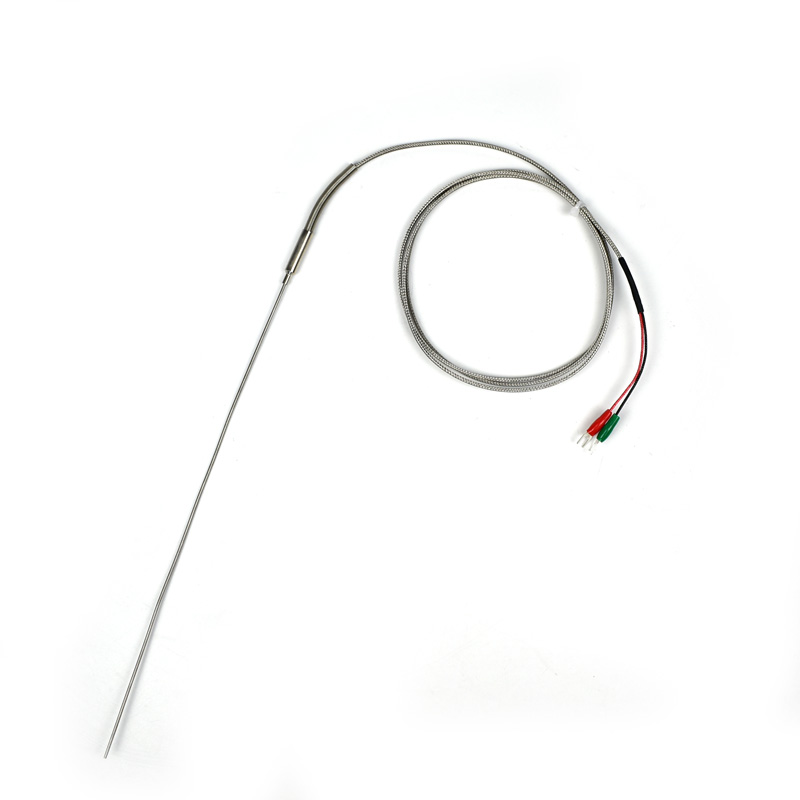 At present, there are two main connection methods of thermal resistance: two-wire, three-wire and four-wire. The two-wire system is relatively less accurate, while the four-wire system is more used for precision measurements in the laboratory. We usually use three wires. Thermocouples are generally connected in a two-wire system. Unlike the resistance output of thermal resistors, the output of thermocouples is a mV signal.