What is NTC thermistor 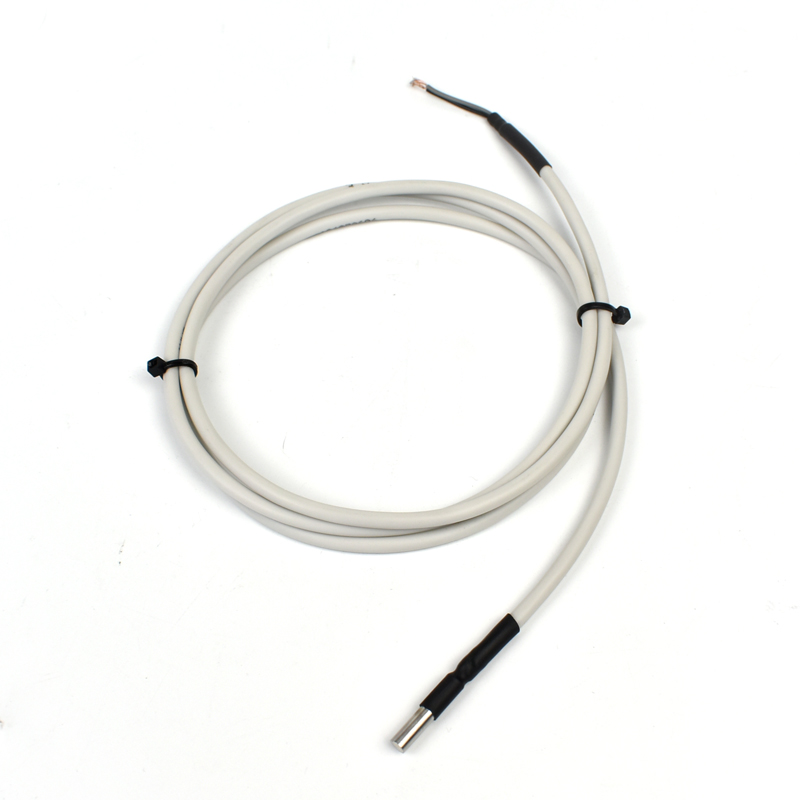 Thermistors are temperature sensing elements made of semiconductor materials that have been sintered to show large resistance changes proportional to small changes in temperature.

The resistance can be measured by using a small amount of measured direct current or thermistor to measure the resulting voltage drop.

These solid-state temperature sensors are actually like temperature-sensitive resistors. This is the abbreviation of the name, a clear combination of the two words heat and resistance.