What should be paid attention to in the use of NTC thermistors?

Home  ꄲ  更新  ꄲ  What should be paid attention to in the use of NTC thermistors? 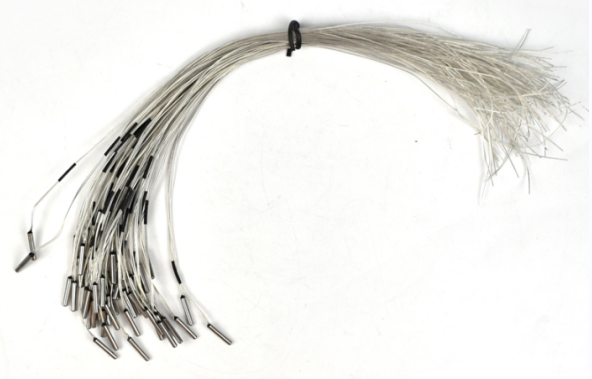 The precautions for the use of NTC thermistors are as follows:

1. Be sure to add a suitable series resistance, otherwise the NTC will thermally collapse during use, because the current flowing through the NTC will generate heat. If the heat cannot be dissipated in time, the temperature of the NTC will rise, then the resistance value will drop, the current will increase significantly, and the NTC will become hot. Such a cycle will eventually cause the NTC to burn out or even catch fire.

2. The terminal electrode of NTC is usually composed of Ag, which will migrate if used improperly, resulting in short circuit of NTC. Avoid contact of NTC with water during use.